Immigration To Canada via The Express Entry Program 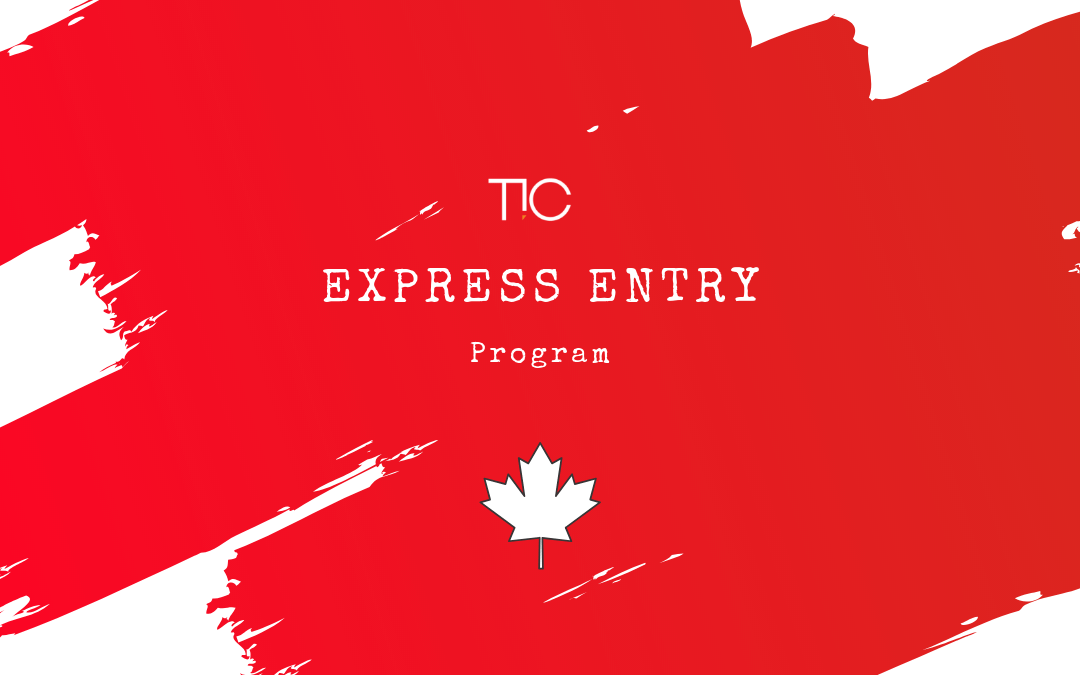 There is an ageing population and shortage of labor in Canada, because of which the Canadian government welcome the foreign nationals with open arms via the Express Entry program. The government has some lenient policies when it comes to immigration to Canada.

One of the systems of successfully immigrating to Canada and gaining the PR status is Express Entry. It is one of the most popular methods for immigration all over the world. It not only offers slow processing time but also is the key to attaining the Permanent Residency status in Canada.

It was introduced in 2015 and has been instrumental in helping people from all around the globe become Canadian citizens. It organizes immigration for three of the programs: Federal Skilled Worker (FSW), Federal Skilled Trade (FST) and Canadian Express Class (CIC). In order to be considered for the program, each candidate has to submit a profile; these profiles are ranked on the basis of a point-based system, called the comprehensive ranking system (CRS). A score is assigned to these candidates out of 1200, and the candidates who meet the cut-off score during the express entry draw are eligible, and they are sent an Invitation to Apply (ITA). These Canda immigration Express Entry draws are conducted by the Immigration, Refugees and Citizenship Canada (IRCC) every two weeks. Each draw has a different cut-off score. After receiving the ITA, the applicant has to submit the eAPR within 60 days.

The latest Canada immigration express entry draw on July 10th 2019, witnessed a cut-off score of 460. A total of 3600 applicants were chosen who went on to apply for the PR status in the country. In the previous draw that occurred on June 26th, the cut-off score was 462. The highest score of 2019 till date has been 470 on May 29th. The tie-breaking rule was applied on July 10th draw. The candidates received 460 points were chosen based on the submission of their profiles. If they submitted the profiles before June 11th 2019 at 00:27:18 UTC, they were given higher priority.

The government of Canada has come up with an immigration plan for the period 2019 to 2021, namely the Canada Immigration Plan. According to this plan; Canada will have more than one million Permanent Residents in the country. Ever since the plan was announced in the year 2018, there have been low CRS scores for the Canada immigration express entry draws and a lot of invitations has been extended to the foreign nationals this year.

As per this plan, the Canadian government aims to provide PR status to at least 3,30,800 immigrants. Since 2018 there has been a hike of 70 per cent in the number of candidates who have been invited.

The question that arises here is, whether the cut-off score for the Canada immigration express entry draw will continue to drop?

The June 10th score has been the third time in a row when the CRS cut off score has gone down. The highest score (470) of 2019 till date on May 29th was due to the gap in all program draw in May. The CRS cut –off score may be dependent on the following factors:

With the IRCC committed to admitting a large number of economic immigrants in the years 2019, 2020 and 2021, it is possible that the CRS cut off might decrease in the future.

Given below are the details of the Canada immigration express entry draw of the year 2019 so far:

If you are willing to apply under the Canada immigration Express Entry system, you need to meet the following parameters:

The CRS cut off score

If a person wants to apply under the Express Entry program, he needs to follow these steps:

1)   Make sure you are eligible for the PR in Canada. You need to find out if you qualify under any of the three programs under Express Entry, namely:

2)  Make sure you have certain documents in place while applying for the permanent residency.

4)  After the Canada immigration express entry draw, the eligible candidates who meet the cut off will be given the ITA. Upon receiving the ITA, they would have to submit their application for permanent residence within 60 days of receiving the ITA.

Article Name
Immigration To Canada via The Express Entry Program
Description
Learn how due to the ageing population and shortage of labour, the Canadian government welcome the foreign nationals via the Express Entry program.
Author
TIC
Publisher Name
The Immigration Consultants
Publisher Logo